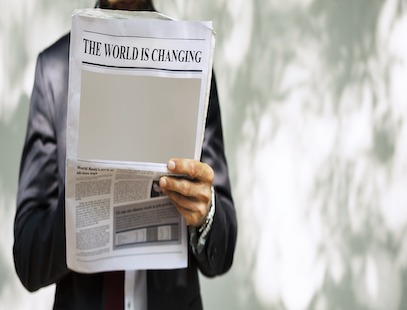 Today’s investment landscape is the toughest environment that Brett Himbury, CEO of IFM Investors, has seen in a career spanning 38 years, and it will require a fundamental rethink of business strategies.

“The interest rate environment, geopolitics, regulation, the return outlook and the lack of trust around the world… When you put all those things together, it is extraordinary and it will require an extraordinary response. Just doing what we used to do in the past is not going to be good enough,” Himbury told Fund Business.

“There is a greater skillset sitting now in the asset owners, so having that group of people really sit down and collaborate with the skillset that otherwise exists in asset managers is going to be really important,” he said.

Greater internal capabilities and expertise at asset owner level will also address some of the information asymmetries that have traditionally existed between asset owners and asset managers, putting further pressure on asset managers to think in the interests of their clients.

For example, executing trades at London 4pm may be advantageous for dealers at the trading desks, but with the vast majority of investors performing passive rebalancing at that time, execution is almost always less efficient than it otherwise could be. Despite this, close to 90 per cent of FX trades are executed at “the fix”.

“There is so much information asymmetry that exists, it is starting to change as some of the bigger asset owners bring in more expertise and are more alert to some of these frictional costs in the system, but otherwise it really requires the asset managers to think in the asset owners’ interest,” Himbury said, pointing out that trading outside of London 4pm could easily save 20 to 30 bps in transaction costs.

Himbury downplayed the risk that asset owners internalising some of the functions traditionally outsourced to asset managers could pose to revenues and said it shouldn’t be a barrier to cooperation. “I don’t underestimate the move towards internalisation, but frankly I think it is somewhat overplayed… it is only a small number of funds that are internalising a small part of their overall operations.”

A more useful perspective would be to consider why larger funds were taking the step to internalise in the first place. “I think the answer is that they want greater involvement in the decision-making process, they want greater control, they want their fees down and they want their returns up. The challenge for asset managers is to look at what you can do to give asset owners those same things,” he said.