Computers and the future for active management 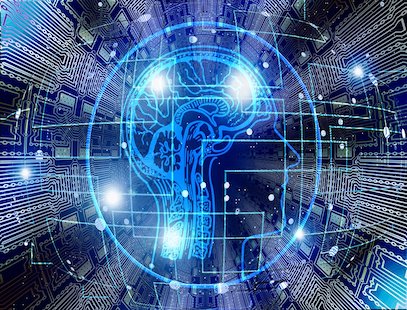 With the rise in popularity of smart beta strategies has come a demand for “smart data” inputs. The investment world is changing very quickly. According to FactSet’s head of index solutions, active management will be replaced by “systematic” investing. “We can now replicate the human process in active management,” Jeremy Zhou says.

​Zhou was speaking at the annual Investment Data & Technology conference in Sydney last week, following the launch earlier this month of FactSet’s ‘Asia Innovative Technology’ fund which could represent a precursor of things to come. FactSet started with just three stock names which were selected by humans – Baidu, Fanuc and Alibaba – and then the machine took over and turned it into a diversified thematic fund, effectively replicating the rest of the work humans would normally do.

San Francisco-based Zhou said that we had to ask ourselves where humans provided the most value. “Human creativity is in selecting smart data and combining it into something unique,” he said. “But thematic investing is basically story telling so it is unlikely to become 100 per cent automated in the near term.”

“Smart data” includes “alternative data” which was either not available historically or used for different purposes other than investment decisions. Recent examples are satellite images and social media conversations.

With its work on designing new funds, FactSet, which is best known as an information provider, looks at three areas of alternative data: industry classifications, revenue exposures and supply chain relationships. Zhou called the original work the “Stock Genome Project” whereby companies were studied according to their products and service groups.

“We were doing the work of an active manager, understanding each company from the product level,” he said. Using social networks could expand the knowledge base of the supply chain. For instance, BMW lists only a handful of companies as its “suppliers” in its various documents but by searching social media, where companies may say they are suppliers to BMW, the researchers were able to identify more than 300 suppliers.

​“Once we have just two or three stocks, we can come up with another 200-300 related companies on supply chain relatedness,” he said. “We can look at any manager’s holdings and re-engineer the portfolio over time with similar stocks in various regions.”

How investments can learn from horse racing