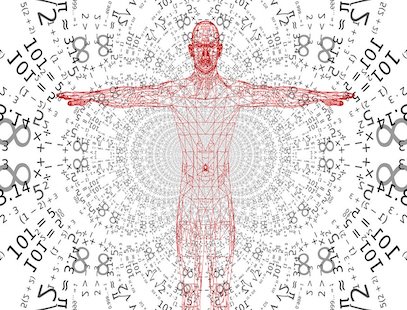 Typically, mixing quant managers and strategists with fundamental analysists and portfolio managers was like mixing oil with water. Well, thanks to some technological and demographic reasons, the two fields are finally coming together.

​According to Nick Morton, the co-portfolio manager at Resonant Asset Management, the issues around integrating quant and fundamental processes are “more challenging than you might think”.

A keynote speaker at last week’s Investment Data & Technology conference in Sydney, Morton said that there were advantages and disadvantages in each style. So, he looked for other industries which might provide a guide with hard evidence about integrating quant-style practices with fundamental research and implementation. He came up with the airline industry. He actually started his career as an aeronautical engineer so it wasn’t such a surprise.

“The airline industry has managed to integrate man with machines and there are many lessons to be learned from it,” he said. Since control systems were introduced into Jumbo 747s in the 1960s, aeroplane crash rates have fallen significantly. There were several reasons for this:

“Mistakes were no longer concealed,” Morton said. “It became automated but not autonomous. No-one’s talking about having autonomous aircraft, thank goodness.”

For fund managers, he said, they needed to put together a database including: market analysts’ forecasts; macro and other market predictions; self-built factors; industry data; and, performance and position information.

He said that quants needed to be able to explain their positions and stock views and they should look to feed off the judgements of their fundamental colleagues to further develop their own strategies. They should also ensure that people from diverse backgrounds were employed to the team, which would increase the potential of adding alpha.

​On the other hand, fundamental analysts should be more open minded and think more about how stocks behaved with each other.

The use of AI in asset management
Scroll to top