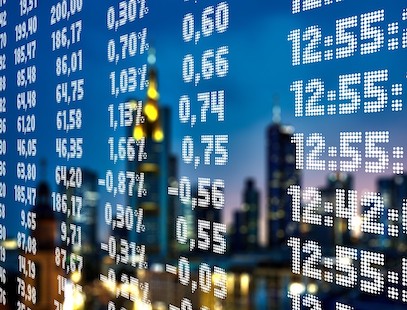 ​The Summit brought together heads of trading from Australia’s largest asset managers to discuss the advantages and disadvantages of MiFID II best execution. While not a regulatory requirement, it found that many asset managers are nevertheless adopting key components of the European regime, providing greater transparency and efficiency of execution for local end investors.

Emma Quinn, Global Co-Head of Equity Trading at AllianceBernstein said these trends will impact the manager selection process going forward, leaving those failing to catch up at a competitive disadvantage.

The conference heard that the capabilities to assess best execution vary widely between superfunds and other asset owners, but that broadly speaking, the level of understanding is increasing. That is largely thanks to regulations such as MiFID II and RG 97, which place more emphasis on transaction costs – a key indicator of best execution.

Jason Lapping, Head of Asia Pacific Trading at Dimensional Fund Advisors told the audience that clients are increasingly asking questions about best execution. “The main impact we see from regulations such as MiFID II and RG 97 is that our clients are now asking questions about execution that they have never asked before. Quantifying the value that good quality systems, traders or algos can add wasn’t necessarily a priority for them before, but MiFID II is changing that in a positive way,” Lapping said.

While MiFID II remains a European piece of legislation, the audience was told that the Australian Securities & Investments Commission (ASIC) is keeping a close watch on the impact of the European regime to assess whether aspects of it might be beneficial in Australia going forward.

Oliver Harvey, Senior Executive Leader Market Infrastructure at ASIC told the conference that ASIC is sensitive to the “immense amount of work” that’s been required of European – and non-European – institutions to comply with MiFID II. “That is one of the reasons we continue to keenly observe the way in which the European experience is playing out and to identify the extent to which some of those expectations are ones that we may or may not be interested in developing more deeply here, either in a similar form or with a nuanced Australian take on them. The European experience gives us a benchmark and so the question becomes ‘if not, why not’ which is a helpful reference point to have as we move towards thinking about the application of those kinds of considerations in this market,” Harvey said.

Research unbundling is the way forward, but challenges remain
Scroll to top