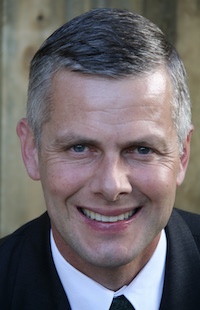 Dr Brendan Casey commenced his working life as a research engineer, working for DuPont in the USA, with a BSC(Hons) and a PhD in Theoretical Chemistry. In 1993 he changed careers to stockbroking with County Securities, as a dealing research analyst, which became Citigroup where he was head of portfolio trading. Brendan then moved to funds management as head of dealing and technology at Commonwealth Investment Management, followed by a long stint of consulting interspersed by roles as the Asia Pacific director of trading and technology for ITG and the head of electronic trading and equity infrastructure for CBA Institutional Equities. From 2013-2016 he worked as the head of CIO operations at Suncorp prior to transitioning to his previous role as general manager investments at REST Industry Super.